HEMP: It’s Not What You Think It Is. 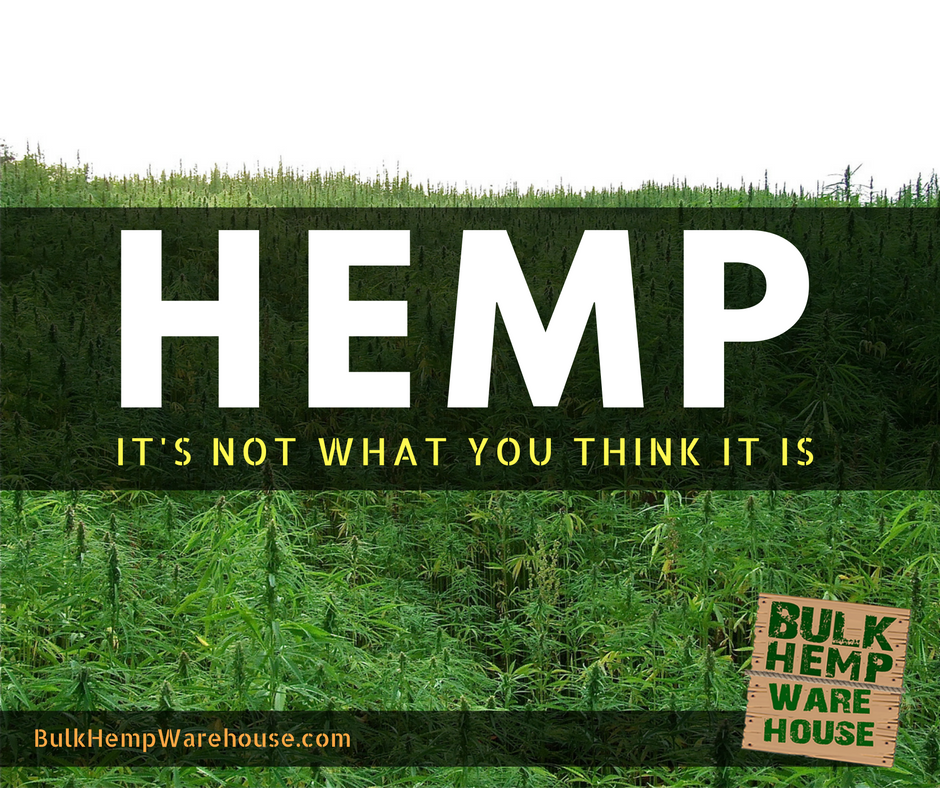 Okay, so maybe Hemp IS what you think it is… but in case you still think hemp is Marijuana or that Hemp is illegal, or that hemp is the ‘devil’s weed’, I’m here to enlighten you on a couple of things!

But first, I want you to know that I have committed my life not only to LOVE everyone moment at my best & inspire others to KNOW THE TRUTH of their BEING, but I have also dedicated my life to raising awareness about the benefits, uses and value of Cannabis Hemp.

I feel that this ONE PLANT is the bridge & vehicle for manifesting PEACE ON EARTH – in so many ways.
You can learn more about my story as a hemptrepreneur here. However…

Hemp & Marijuana Are BOTH Cannabis

Cannabis, apparently has over 700 varieties – sometimes referred to as kinds ;-D. That’s more than ANY OTHER plant on the planet – as far as I’m aware. Hmmm…The Creator of the Universe must have done that for a reason.

The common belief and phrase that people have shared over the years, is that “hemp is a cousin of Marijuana.” It’s also been taught that the hemp plant is the male plant, and marijuana is the female plant. Well, evidently that’s not true. Here’s how it works…

Hemp is ONLY a term that was arbitrarily designated to varieties of Cannabis that contain 0.03% THC (Tetrahydrocannabinol) or less. As you may be aware, this is the psychoactive Cannabinoid in the cannabis plant.

I realize this may be confusing, and we can thank Harry Anslinger, Andrew Mellon & William Randolph Hearst, among other aristocrats like the Dupont family, whom helped demonize and confuse the subject.

Cannabis is a dioecious, flowering, annual plant. This means that there is one harvest a year, unless you are near the equator you could likely get two – like they do in Hawaii.

It also means that there is a male and a female plant. And as I mentioned hemp is NOT the Male plant.

We have now discovered that you can grow beautiful, luscious, female hemp plants, rich with terpenes and cannabinoids, that have less than .03% THC.

That’s exactly what many farmers & growers are doing now across the United States and the world – growing Cannabis for it’s Cannabinoid & Terpene profiles.

Side Note: Sinsemilla is a word for seedless cannabis, which is a man-made, selectively bred variety of cannabis. This was done as most of the time when a plant goes to seed the THC levels go down.

The Word ‘Marijuana’ was Popularized by William Randolph Hearst

Although I’ve been sharing the Good News about Cannabis for over 15 years, there are many other hemp & cannabis historians and educators out there that may have more accurate knowledge than I do on this subject.

With that said, my research has shown, the original word marihuana was a Mexican slang word, coined by Poncho Villa and his cronies – around 1890. Just look at the lyrics from the song la cucaracha.

One of my closest hemp mentors, Michael M. with Digital Hemp, shared something pretty fascinating with me. He said that the word Marijuana is the combination of Mari (the female) and Juan *(the Male). Being that Cannabis is dioecious, that seems quite fitting. Here’s an awesome interview I did with Michael M. on HempAware Radio called: HEMP Storytime with Michael M.

It wasn’t until the 1930’s that the Federal Bureau of Narcotics (FBN), in collaboration with Hearst, began popularizing the mis-spelled word, Marijuana, in magazines, newspapers & publications – all owned by Hearst.

The words “marijuana” or “marihuana” didn’t show up in dictionaries until after they began publicizing the word. It’s apparent that, this plant would be referred to as Cannabis if it weren’t for Anslinger and Hearst. To validate that, if you look to Europe and Latin-based countries the word used for this herb is: Cannabis, Kannapa, Chanvre, Hennep, Kanab, Kanapes, and so on…

Prior to the FBN making marijuana a popular term, the public didn’t know that Cannabis was Marijuana. They DID however, know that HEMP was Cannabis.

All of the sailors’ fatigues, art canvas’ (canvas comes from the word Cannabis) were made from it. The U.S. Navy Ships were all armed with tons or hemp rope rigging, and the Air Force parachutes were made from hemp canvas as well – George Bush was actually saved with a hemp parachute.

It was well know that Cannabis was used for pain-relief, textiles, ropes, twines and it was included in the United States Pharmacopeia until 1942.

Depending on your age you may be aware of the propaganda campaign to demonize Cannabis. It was called “Reefer Madness.”

I won’t go into detail on that here, but as you can see in the poster and content below Hearst & Anslinger had some REAL issues with this plant and its SUCCESS.

In fact, Anslinger is quoted in one of his newspapers for writing, “There are 100,000 total marijuana smokers in the US, and most are Negroes, Hispanics, Filipinos, and entertainers. Their Satanic music, jazz and swing, results from marijuana use. This marijuana causes white women to seek sexual relations with Negroes, entertainers, and others.”

Lastly on this subject, Hearst, according to one biography, “…hated minorities, and he used his chain of newspapers to aggravate racial tensions at every opportunity.”

This campaigning went on for many years, and other institutions picked up on it. Pretty soon, hemp, cannabis, marijuana were know as the “Weed from Hell.”

The true history was taken out of the history books, and replaced with lies and propaganda.

The Marijuana Tax Stamp was created and Cannabis was placed as a Schedule 1 Drug, in the same classification as Heroin and Cocaine (~eyes rolling~).

This Federal Classification actually happened right near the Christmas holiday, when most politicians were with their families, and it was passed by convincing legislators with inaccurate, obscured, biased, data on Cannabis and it’s effects. Like pumping ganja smoke into monkey’s faces – the equivalent of like 150 joints of smoke all at once.

Not to mention, Hearst was very close with Harry Anslinger (the Commissioner of the Federal Bureau of Narcotics) and Andrew Mellon, the Secretary of the Treasury at the time.

I guess what they say is true. It’s not just what you know, it’s who you know.

For the sake a brevity, rather than getting into the thousands of goods that can be made from hemp, I will share just a few awesome breakthroughs and hemp innovations on the market from 2016.

When it comes to producing hemp bio-fuel we haven’t quite gotten it down to an affordable rate – but the potential is their.

Hemp as a biofuel burns cleaner, takes you further and allows your diesel engine to LAST LONGER!

This is truly revolutionary considering it’s a NON-Toxic and extremely high-powered.

I won’t getting into all the facts and figures but check out this short video on a good friend of mine, David Neisingh with Reakiro Labs, is working on this now: Click here to see the video.

Not only are there more and more amazing, durable, beautiful hemp-based textiles coming onto the market, there are dozens of other hemp fiber applications. Just name a few:

If you’re just getting started with studying hemp or trying it out for the first time – I would START with HEMP SEEDS.

They are possibly the MOST nutritious seed on Earth. They are one of the HIGHEST sources of plant protein and contain Omega Fatty Acids 3, 6 & 9 – which are crucial to the brain and cellular health.

Not only can you eat hemp seeds, hemp oil and protein made from the seeds, you can turn it into paints, sealers, stainers and pretty much any other oil-based products on the market – without destroying nature in the process.

To leave you with a few other fabulous sources to raise your awareness about the History, Present, and Future of hemp, enjoy the following links: 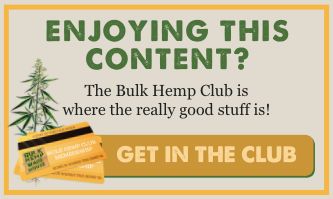 A Letter from a Hemp Inspired Fashion Design Company

The Different Hemp Foods & Their Benefits | An Infographic

Hemp Board: 10 Things You Need to Know Today 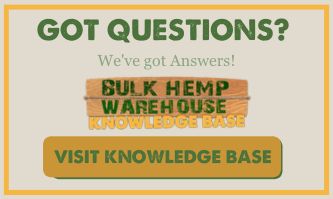 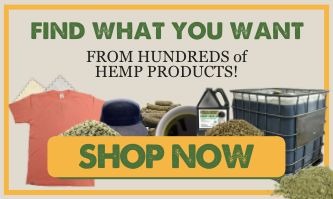 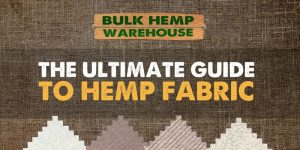 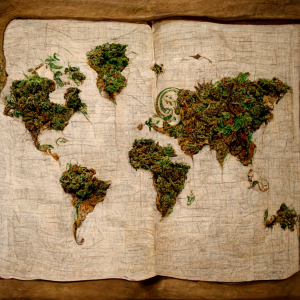 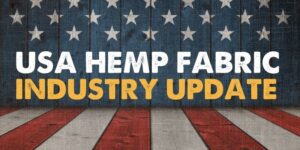 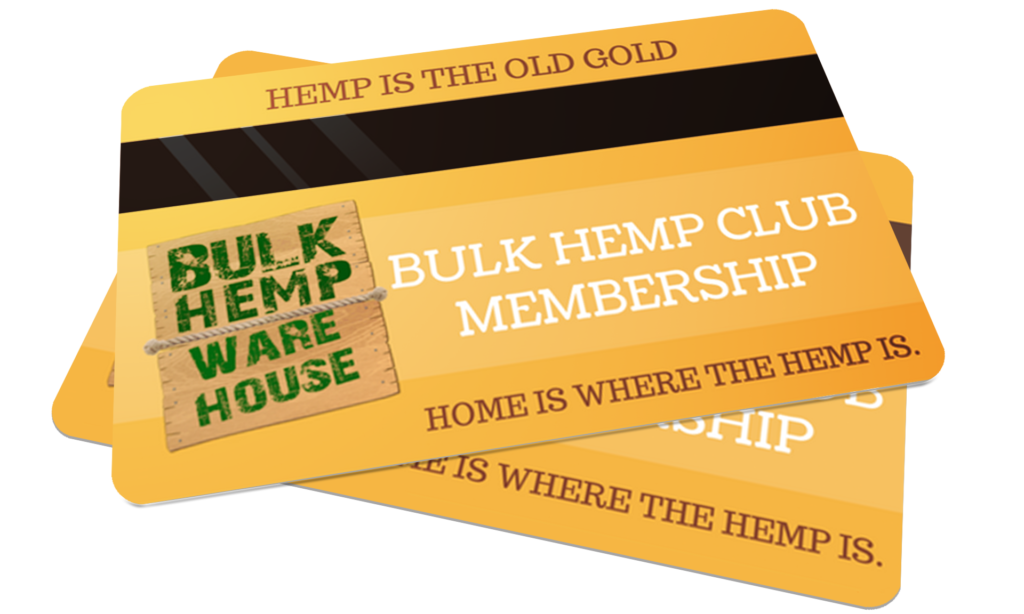 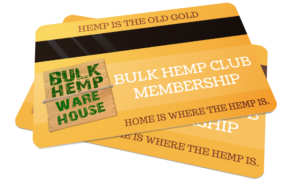